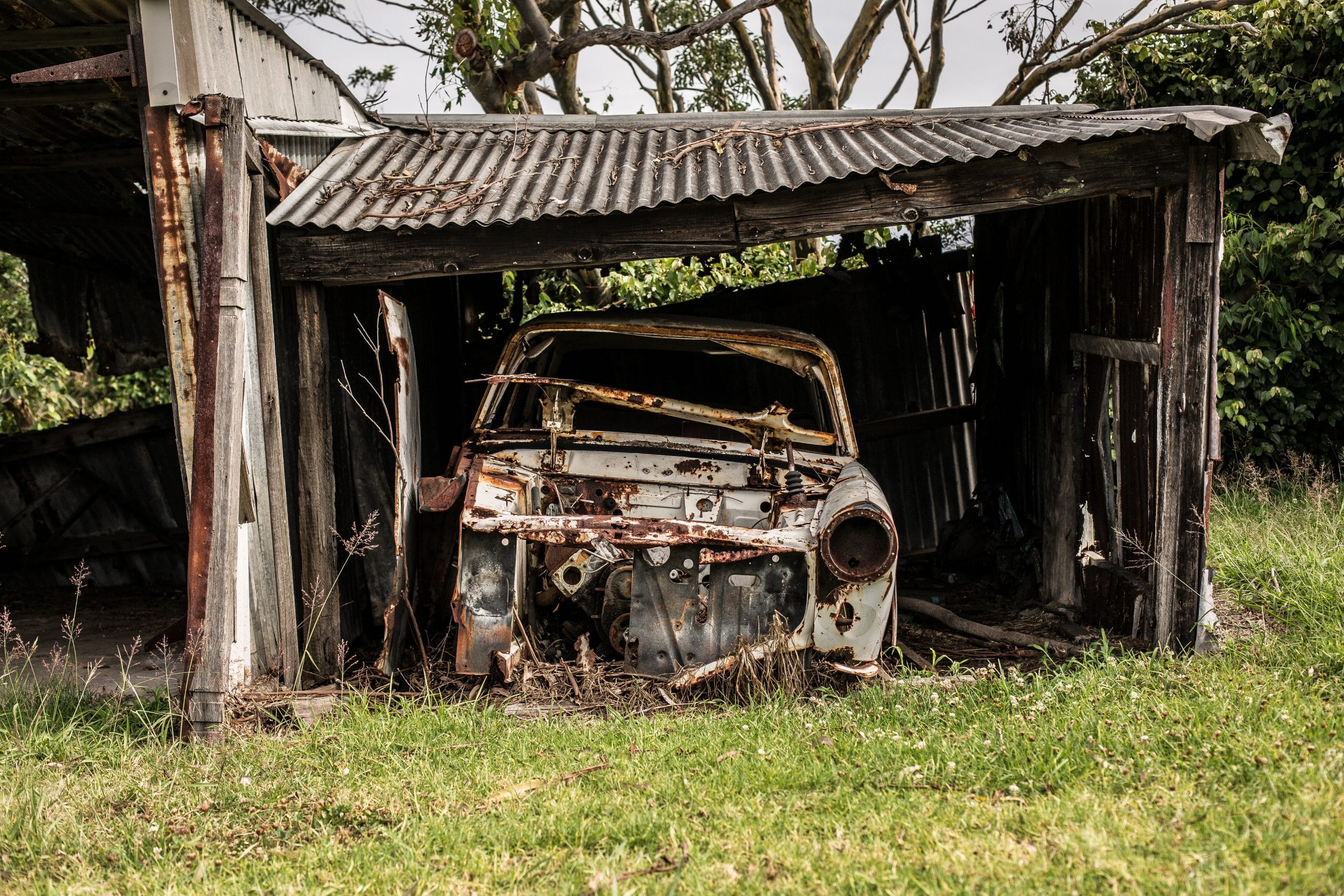 So as many of my Facebook friends know, I’ve been trying to sell my Buick Encore for a little over 3 months now. I have it on LeaseBusters (which in my opinion is a giant rip off, more on that later) and AutoTrader.ca. So far, I’ve gotten a total of 6 bites and only one serious.

What many people don’t know (unless you’ve looked at my CarProof report) is that about a year ago, the front bumper of the Encore decided that it really wanted to get to know a cement wall in a parking garage. All in all, no internal damage, just the bumper; which in a ’14 Encore is no less than 3 separate parts. Almost $4000 later, the car is probably better than brand new; if not, it is as goods as new. I’ve been told by no less than 3 dealers that the car is “in amazing shape” but because 3 pieces that have nothing to do with the performance of the vehicle had to be replaced and it crossed some magical ____ing number of $3000,”there is nothing they can do” that it affects the resale value by anywhere from $4000-7000 (depending on who you ask and where you look).

If your house had a flood in the unfinished basement and was limited to one corner; nowhere near your furnace or water heater, and you fixed the section of concrete (or whatever) and sold your house, would you:

No. None of those things. If it happened recently, you might mention it, but since you had it taken care of professionally it wouldn’t be a big deal. It certainly wouldn’t hit your bottom line on the value of your home.

I don’t see this as any different.

I’ve used a few options at my disposal to try and sell it. AutoTrader, for what it’s worth, is pretty good. It’s free to use as a private seller, and there are some inexpensive add-ons that can make your listing stand out. That being said, you’re competing against dealerships who have some sort of paid accounts and get all the features for every vehicle.

LeaseBusters is a full on rip-off. For the privilege of listing your vehicle with them, it costs you $249; and you have no access to change anything on the profile other than mileage and bonus cash. I’m a web guy, so I know how the Google works. So if I want my listing to stand out, among other things I can change certain keywords so that the Google can index my listing page and see those words. Nope. You’re stuck with either the wording they give you, which is some of the most horrible copywriting I’ve seen this side of a Cheerios box (or this blog); or contacting someone who could care less about your $20k vehicle because they’re busy selling some jackass’s BMW that worth 3-5 times as much.

The state of vehicle sales, at least in North America, is broken. What makes me most angry, is that we’ve all fallen into this trap of ultimate consumerism: if it’s not new, it’s of no value. Frankly, if we were hit by some kind of cosmic radiation that made all combustion engines cease to function, we would all be better for it.