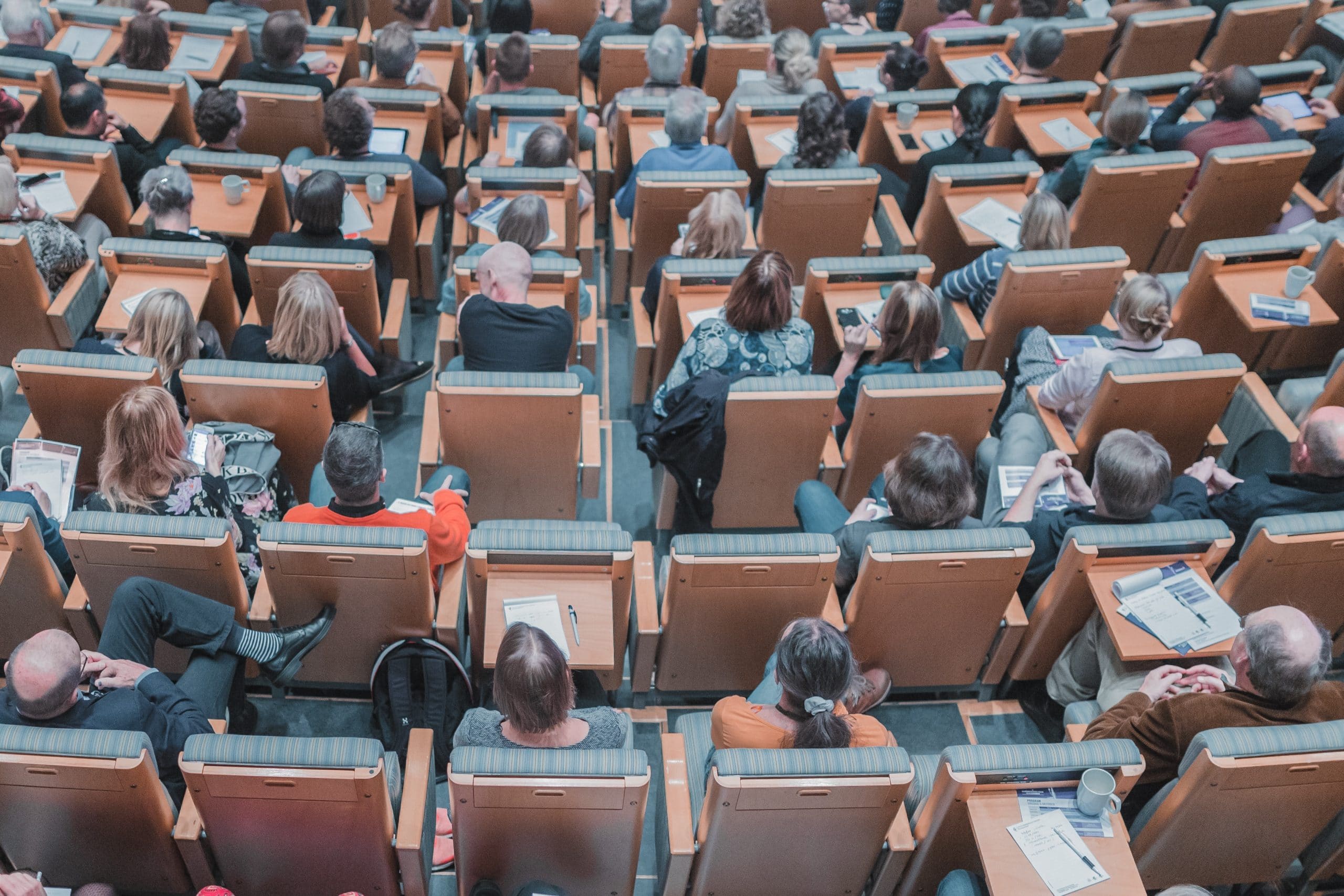 Another WordCamp has come and gone. I’ve been going to WordCamp Toronto since the beginning—2007—and I’ve seen some of the best planned and best speakers I’ve seen this side of a $1000 conference; some even better. For the last year I’ve actually taken the plunge into speaking at some of the WordCamps in the Southern Ontario and Western New York area, and I took a chance and applied to my local WordCamp and to my surprise got accepted. This year’s local WordCamp, however, seemed lacking.

I’ve had a hand at various levels of conference planning or execution and attended many over my 37 years. Church events, higher education events, business events and I’m sure others. All of them had their flaws; I won’t ever say that any of them were perfect, but many of them were successful. Most of them contained a large volunteer workforce. I say all this not to count myself an expert, but someone knowledgable about conference planning and execution.

All that glitters is not gold

The Website. I had heard about a change of show runners and planners, which is not unheard of for WordCamps (I believe there is a rule that no one-person can be the head of a WordCamp for more than 2 years running, which keeps burnout to a minimum). So obviously as soon as it was announced, I went to the website to check things out. I was surprised there were so many placeholder pages that were live on the site, with no real content. Having a landing page with no content again is not unheard of, but having pages with placeholder text is. The website got much better the closer we got to the date, but it started out a little… unprofessional. My solution: Keep things simple until content is there. Hide blank or Lorem Ipsum pages until there’s even simple content.

KidsCamp. Once content started getting on the site I got excited about KidsCamp. Despite the lack or original name, it was a class for kids to help them build their own website on WordPress.com. I was ready to bring my son until I was told of the fine print: you must stay with your child at all times. For someone uninterested in the rest of the conference, that makes a lot of sense. But for the majority of the #wplife-rs, it makes absolutely no sense. WordCamps are a time to take in knowledge, hear different perspectives, and network. All those are cancelled out for the average attendee if they have to stick close to your kid for the entire day. My solution: Reach out to some local educators who have all the right credentials (police checks, safety training, etc) to take care of the kids and help where needed. Have a community leader host the event, and have a few volunteers (who have at least police checks) be tech help for the room. By no means would it have been simple, but it would have felt like a complete solution to a little one’s education into the dark art of the web.

Ambassador Program. On paper, it sounded pretty good: have speakers and sponsors get reservations for local restaurants to talk about the topic they’re speaking about. I showed up to my table on the first day and didn’t have anyone show up to my table, because I didn’t speak until the next morning. It wasn’t until after my talk that I got a table of 4 folks who wanted to talk about the finer points of MVC in WordPress Plugins and Themes. I guess I’m not sure if the execution, the planning, or the advertising of the program was the issue; but I believe it agreeable to say that something went wrong there. My solution: Have only people speaking that day as Ambassadors. Better yet, only people speaking before, so that there is a continuation of the conversation, rather than a preview (which probably wouldn’t work anyway). Advertise & name it better – lunch and learn maybe?

The icing on the cake

The next came when I was setting up for my talk. Since I was the first one speaking in the morning, I decided to get an early start; come and set up the room. I realized when I got there that the rooms did not have the type of connection I needed for my laptop. I had a backup plan, but I wanted to see if someone had an adaptor. After asking one of the volunteers, I was pointed to the Green Room. I went there and asked and noticed that the show runner, of which I had very little contact up to that point. I asked and he gestured me back out into the hall and we walked together as he held what looked like an easel for one of the signs for the conference.

“Many of our volunteers are not here yet,” he said. “It’s early, and we have a certain order of things that need to be done. And that is very low on the list of priorities.”

Out of pure shock and possibly lack of sleep from late night #WPKaraoke the night before, or maybe out of a need to let it slide and not bug me before speaking, all I responded with was “Ok. Thanks.”

I think my talk, though sped through like a personified Tesla on cocaine, generated a lot of discussion around clean code and WordPress coding standards. Which is what I wanted out of the talk anyway.

Once the talk was over, I started to take the morning in. Something that I thought I had let slide off my back was just grabbing the brim of my hoodie, waiting for the right moment to yank hard. “I’m not going to be applying to speak here again,” I hear myself say before I realize what I’ve said and who I’ve said it to. I was in the company of a dear friend in the WP community and a lovely woman who just so happens to be from the oversight organization of WordCamps and WordPress meetups, called WordCamp Central. That statement possibly carried a little more weight coming from a meetup organizer.

My solution: I help out with the Calgary Comic and Entertainment Expo, in which I come in contact with the celebrity guests that they have there. They’re treated like gold, and well they should be. The similarity to the Calgary Expo and WordCamp is that your speakers are your VIPs. No, they aren’t the calibre of the Hollywood stars that show up to the likes of San Diego Comic Con, Calgary Expo, or even Fan Expo in Toronto, but the speakers are what make WordCamps worth attending. They should be treated as such. Offering them a place to rest before and after their talk, a bottle of water for their talk, snacks to keep up their energy. It’s the thoughtful bits that will not only keep them coming, but keep them eager to come year after year.

Remember, I’m pulling for ya; we’re all in this together

I purposely left out names to protect people. I don’t want to tear people down, but I believe constructive criticism can go a long way. I hope this is received as just that, and not an assault on the organizers. I love the WordPress community, because it’s exactly that: a community. A community of people who genuinely care about each other, about the work we do, and sometimes an argument about a plugin, theme, or way of doing things. My solution: Let’s continue through true community, and not a platform for personal agendas and ego.

Photo by Mikael Kristenson on Unsplash