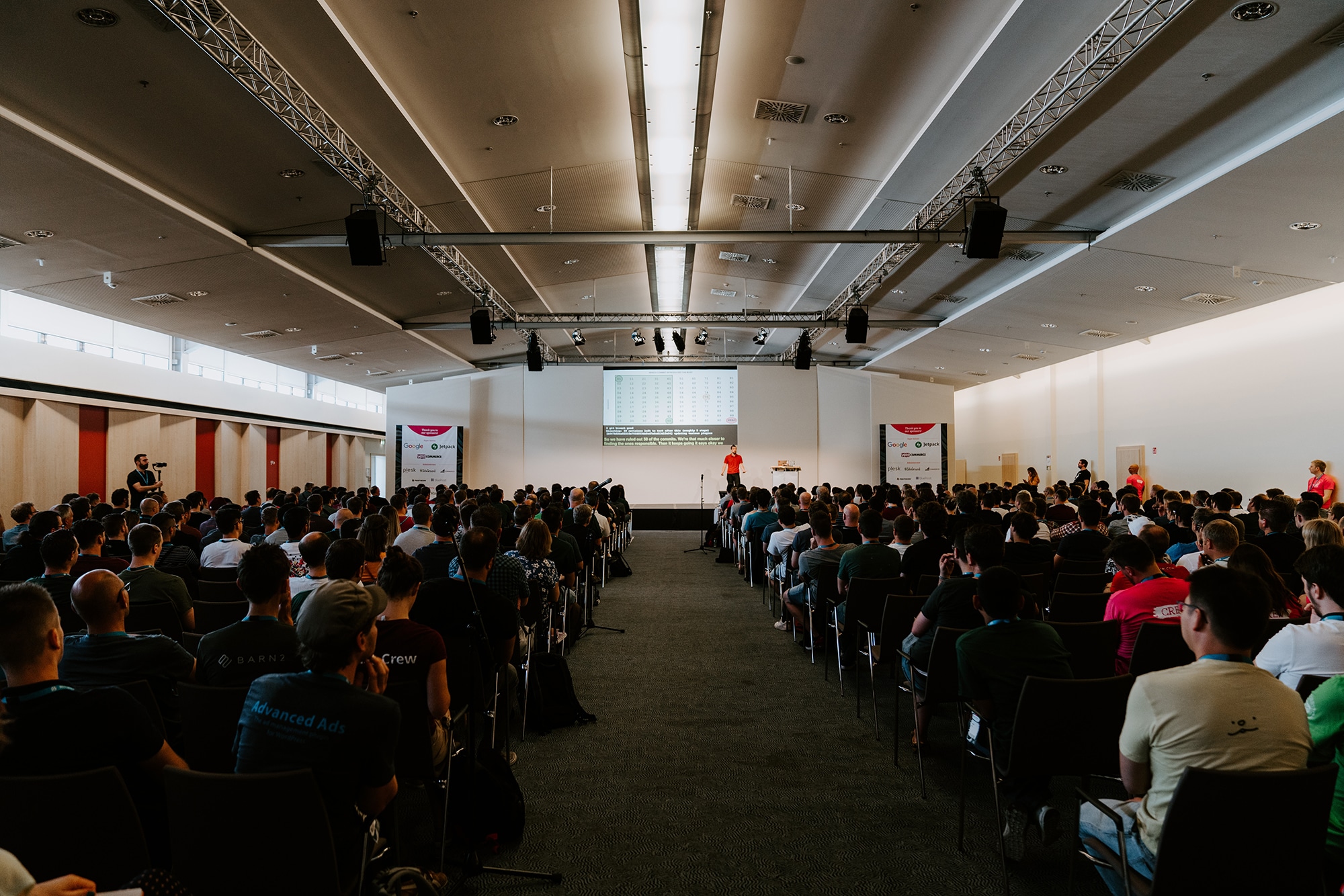 I started the Durham Region WordPress meetup group a few years back. I’m not good at maintaining community, so I was thrilled when Andy McIlwain decided to move out to the burbs and take on the community, help with planning and really get this group to where I could never take it alone.

Which brings me to one of the things that Andy and I discussed. We talked about how WordCamps still rely on extremely outdated technology – the standalone, disconnected Video Camera.

You know, the one with the videotape and a big ol’ red button to start recording. I’m really not sure who on earth uses these outside of a studio or professional videographer, and in a day when internet connections are getting faster, there is no reason why WordCamps shouldn’t switch to something like the model I’m about to explain.

Your mileage may vary

This is by no means the only way to accomplish multicam live streaming, but this worked well for me and anyone who has used video editing software (Final Cut, Premiere) should be comfortable with the relative ease of setup.